As the Adriatic is a rather small sea, surrounded by large mainlands and high land, its climate is significantly different and much more changeable than that of more open seas.

The Adriatic sea is a true point of connection between continental Europe and the Mediterranean. Weather and wind conditions are subject to sudden changes (especially in summer) owing to the proximity of high land such as the Istrian mountains, the Capela and Velebit mountain ranges, and the Dinaric Alps.

The coast, significantly extensive in latitude, has very different climates at each of its far ends (the difference is much more, evident in winter when temperature in the North are a lot lower – fog and frost set in and it sometimes snows).

Statistically, the most common wind sin the eastern Adriatic are the Mistral, the Sirocco and the Bora.

The Mistral generally blows on sunny from North-West direction, stable days in the form of a summer breeze. It starts blowing late in the morning and lasts until sunset, with its peak in mid-afternoon. To the north, along the Istrian coast and in the Northern Dalmatia strait, it usually weaker, whereas near the outer islands and south of Split it is stronger. In the channels between Hvar, Korcula, Vis and Lastovo it can easily exceed 20 knots.

The Sirocco is the weather front-announcing wind. In most cases its onset is not sudden it starts faintly and gradually builds up. So in spite of being responsible fo the roughest seas, the Sirocco can be managed in time and safely. A 10.8 m wave was once measured in Northern Adriatic during a Sirocco gale. Waves can reach considerable heights as they have much room (fetch) at their disposal; that is because the Sirocco blows along the sea longitudinal axis.

The Sirocco rarely blows in summer – when it does, it never lasts longer than 2-3 days and hardly ever exceeds force 7. Between October and May, it blows more often, for longer periods and with greater intensity, up to force 9. Its onset is often preceded by thickening cirrus clouds, a rise in temperature and drop in pressure.

During the summer the Sirocco normally blows over with the arrival of a storm, when the wind abruptly changes and blows NE.

The anticyclonic Sirocco comes with sunny or partly cloudly weather. It may last for long period, even a week. Iti s caused by lingering high preassure air field centred around the Eastern Mediterranean (or Southestern Balkans) and bordering on the Adriatic.

The most characteristic and specific wind to the Eastern Adriatic. More than any other wind, the Bora underlines the distinguishing features of this area where the Mediterraneans warm wathers reach their northernmost point and approach Continental Europe cold heart. The proximity of sunny coastlines and cold, mountainous inland territories puts air masses from the different temperatures into contact, generating strong, raging winds. The closer the different air masses, the stronger the Bora – even more so where the sea and inner mainland are connected by narrow valley.

The Bora most famous „doorways“ are the Gulf of Trieste, the Kvarner Gulf (between Pula and Cres), Senjska Vrata (Senj doorway), the strait between the islands of Krk and Rab, the valley of Cetina and the Omis cove. The Bora reaches its top speed in the strait of Velebit between the continental coast and the island of Pag (exceeding 70/80 knots). The Bora is also particularly violent in Cape Ploca ( south of Rogoznica) and the bay of Zuljana (Peljesac).

The Bora blows intermittently in sudden, raging gusts. It is a katabatic wind, that tends to come from above and gain speed on the leeward side of the islands. Close to the coast the sea remains calm (with small waves at most) but raging gusts may git any minute so concentration and speed is needed to adjust sails.

The Bora my flare up completely unannounced; however, most of the time it is preceded by small cumulus clouds forming over the coast, a rise in air pressure and drop in temperature.

The Dark Bora comes with depressions crossing the Adriatic and rise sin the rear part of the cyclone. Generally associated with cold temperatures, it is also related to unstable weather with showers and storms. If the cyclone passes quickly, it blows over just as quickly; if a depression lingers over the Adriatic, it may last up to several days. The Light Bora: typically blowing in winter when the Siberian anticylone (from NE) reaches.

The best weather forecast for the Easter Adriatic is provided by the Croatian Meteorogical Institute in Split (DHMZ) – www.dhmz.hr or www.meteo.hr. Select „Aladin karte“ to view reliable wind charts up to 72 hours in advance.

Frequencies change according to the area: 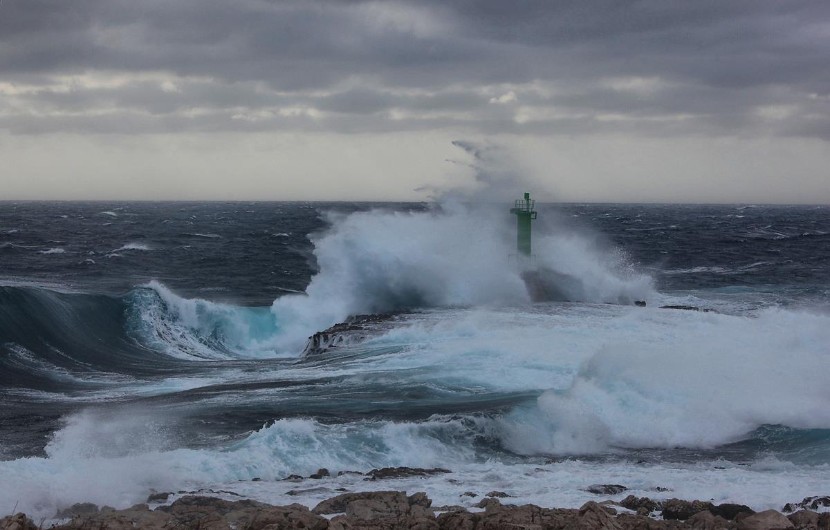 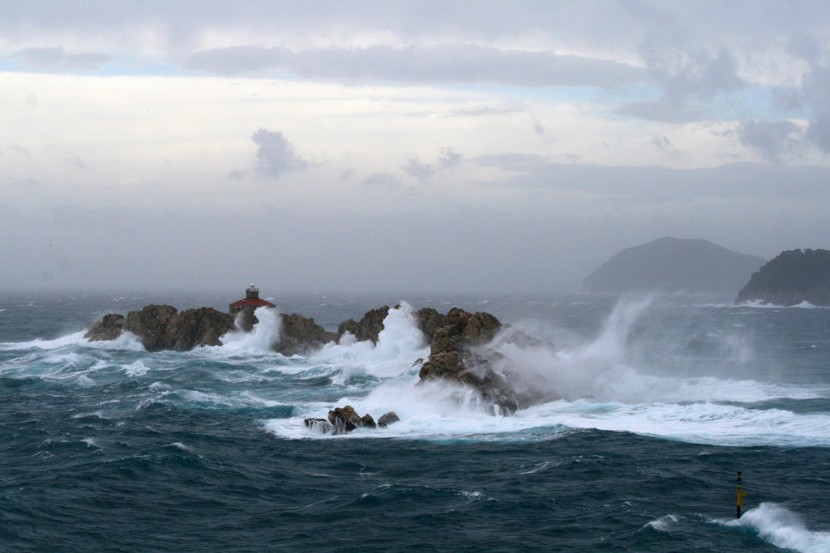 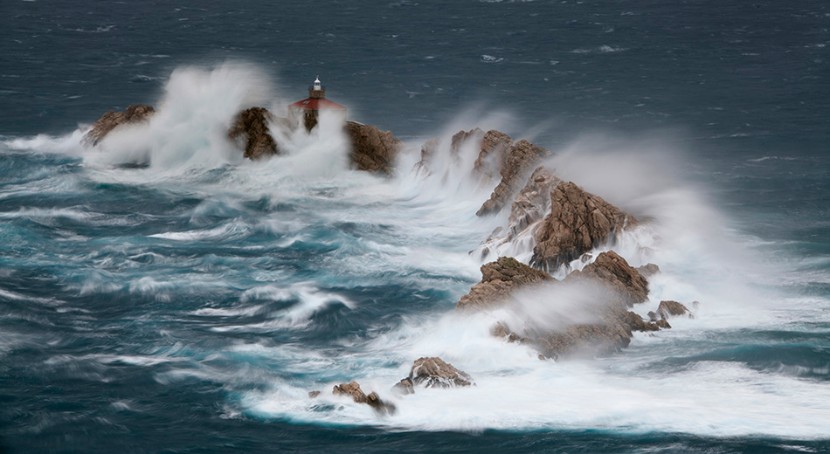 Croatia is famous for it's coast which is 6000 km long including the islands. There are 1247 islands, from which 67 are inhabited. On Croatian part of the Adriatic sea there are three national parks, NP Brijuni, NP Kornati and NP Mljet.

Country with more than 2000 islands and the longest coast in Europe with total length of 16300 km in which everybody stays fascinated with sailing through the land of Gods.

More than 700 kilometers of magnificent coast is one of the reasons why Italy is so perfect for sailors. Sailing Italy you can expect hidden bays and coves and beautiful sandy beaches. Windy and sunlit peninsula is heaven for sailors.

The Kingdom of Spain is situated in the southwest part of Europe and occupies the biggest part of Iberian Peninsula. Part of its territory are two archipelagos, located in the Mediterranean (Balearic Islands) and in Atlantic (Canary Islands).

Turkey is a country in Eurasia, situated in Southeast Europe and Southwest Asia, surrounded by the Mediterranean Sea in the south, Aegean Sea in the west and by the Black Sea in the north. The Sea of Marmara separates European and Asian parts of Turkey.

Do not hesitage to give us a call. We are an expert team and we are happy to talk to you.

Subscribe to our newsletter and get the latest yacht charter news and offers.